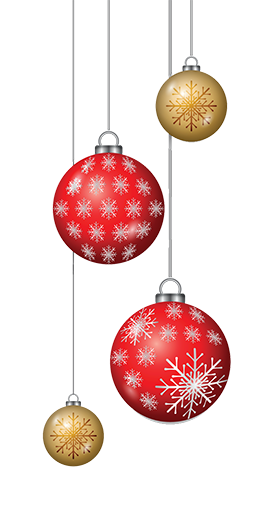 George Allan is a Portrait Artist / Photographer with 40+ years experience.
He doesn't look like Santa, but he does share your compassion and passion to give and support others, especially children.

George's career as a portrait, event photographer began in 1978, a year after graduating from a high school. He opened his first studio at age 19 and offered portrait and wedding photography. He feels blessed to have always known that he wanted a career in photography. George's first camera was a Kodak x-15 thathe received when I was 12 , he loved that camera more that any other toy or game he was given. He still has it today.

By 2018, George had photographed over 2000 weddings, thousands of family portraits, corporate CEO's and Santa too. He is blessed to have had his images awarded national recognition by Kodak and Professional Photographers of America , PPA.

George has 11 years experience as a mall Santa photographer. He was an area coach position to a mall district, and three years as General Manager of Photos Operations for National Harbor Marriott Ice Promotion.

George was  mentored under 3 Amazing Nationally Known Photographers between 1988 -2002 . This experience has allowed him to polish his skill to "paint with light" and to create photographs that are of painterly Heirloom quality.